SO MUCH TO DO IN HENDERSON

Parks, biking and hiking paths, so much to explore in the City of Henderson!

The City of Henderson is a city in Clark County, Nevada, about 16 miles southeast of Las Vegas. It is the second-largest city in Nevada, after Las Vegas, with an estimated population of 307,928 that was documented in 2017. 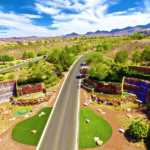 Anthem is an upscale neighborhood in Henderson, Nevada. It is among the most affluent neighborhoods in the state of Nevada with an average household income of $131,445.

There are numerous public schools serving all of the Anthem community, as well as multiple private schools in the area including The Henderson International School, Challenger School, and Hillcrest Academy. 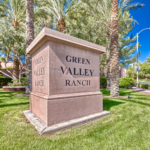 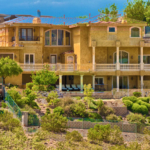 Seven Hills is 4 minutes from the Executive Airport and the Raiders practice facility. If your wondering who enjoys making Seven Hills their home, you’ll find Pierre Omidyar the founder of eBay and many sports stars and entertainers.
You’ll find homes up to 77,000 sq ft! Don’t worry, there are a few lots left in Terracina, Renaissance, Presidio. Also close to Seven Hills you have tons of shopping with the District Of Green Valley Ranch being the closest. The Galleria Mall, Trader Joe’s, Whole Foods, Sprouts, Skinny Fats , 22 min from Lake Mead Marina, 15 min McCarran International Airport and the Las Vegas Strip. 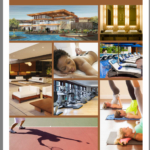 Henderson premiere Luxury Guard Gated community of Modern and contemporary homes  Ascaya broke ground on the 1st home Aug 2016. The home sites have strip, canyon, or open views. Ascaya sits in the McCollough cliffs with 280 degree views and if you’re a hiking and biking lover, you’ll get to discover the petroglyphs of Sloan canyon!

If you are interested in booking a showing for any of the listed properties please fill in the contact form below. 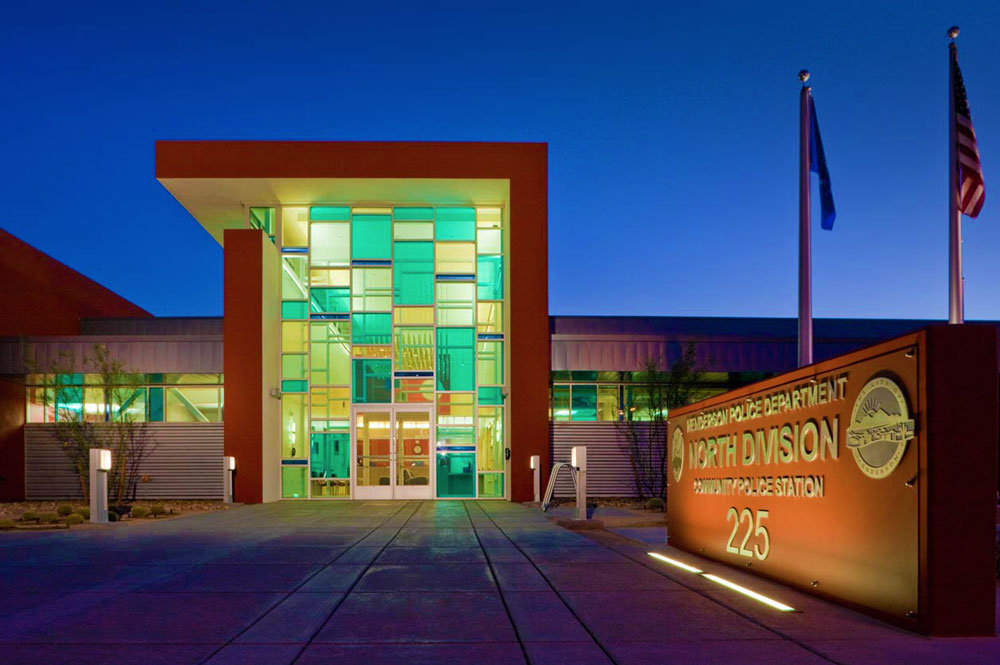 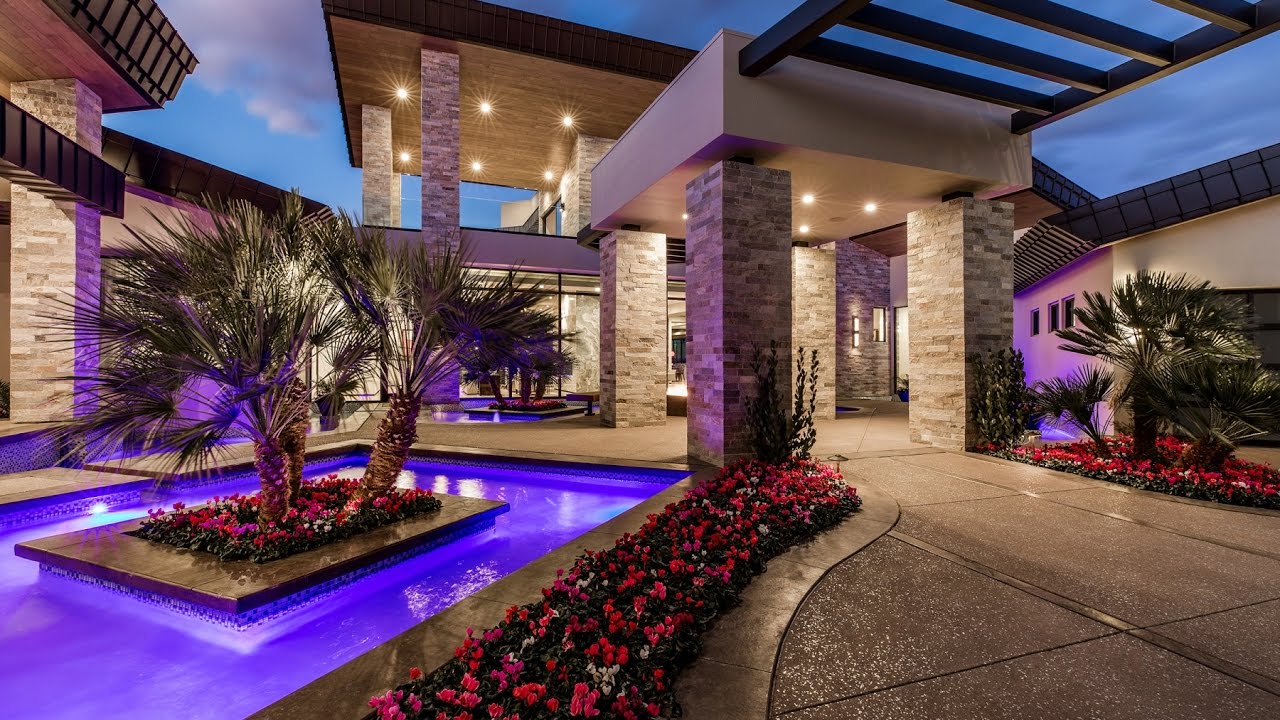 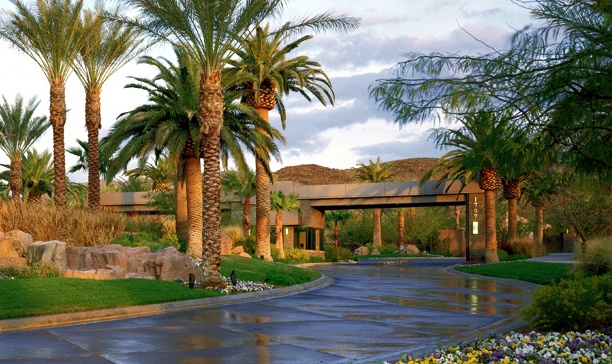 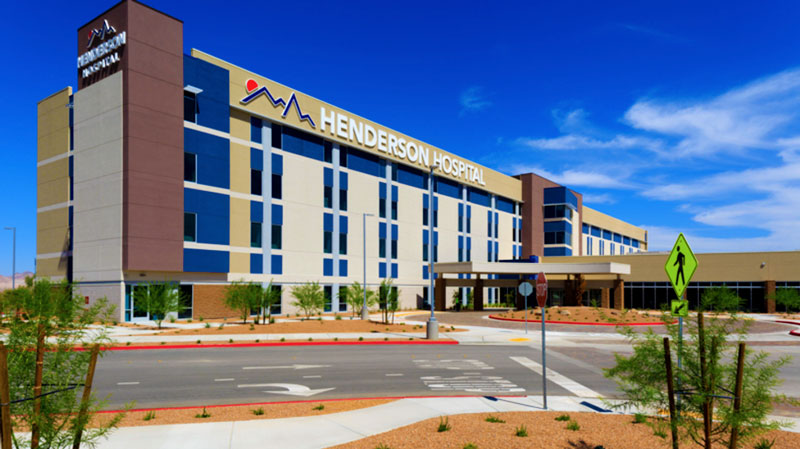